HackerYou Is Changing: Why Applying to Be a Private Career College Was the Right Move for Us (and You!)

HackerYou Is Changing: Why Applying to Be a Private Career College Was the Right Move for Us (and You!) 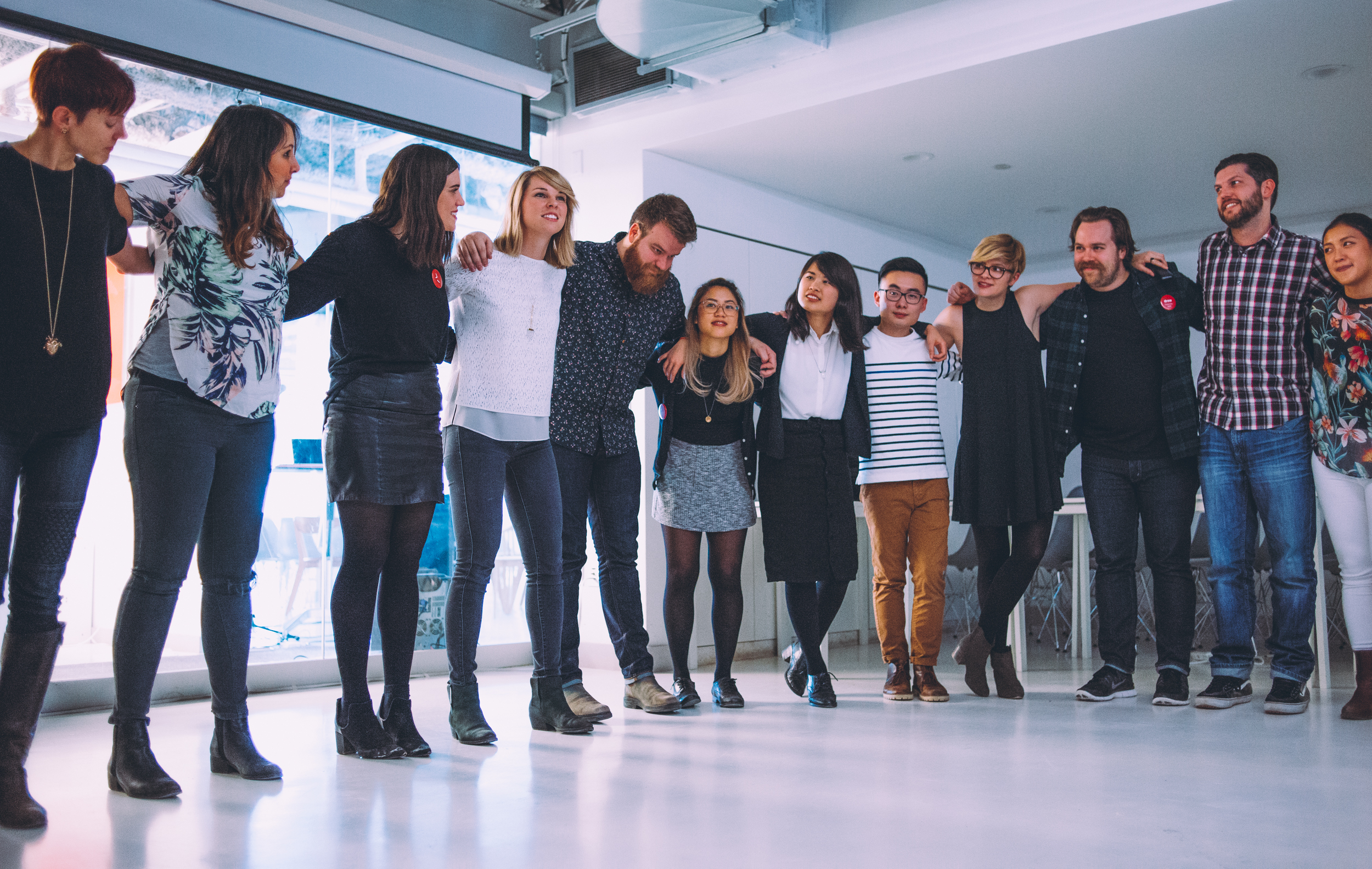 When HackerYou launched in 2012, the idea of “coding bootcamps” was just emerging.

Generally speaking, a coding bootcamp is an educational experience that offers full-time, in-person instruction of 40 or more hours of classroom time per week, focused on either full-stack web development, mobile development or front-end development. Usually, bootcamps last between eight and 12 weeks. And the goal is clear: for students to develop skills that will lead to employment. But what coding bootcamps have also traditionally had in common was that they are not accredited. Well, if that is the criteria, then HackerYou hopes to not be considered a “coding bootcamp” much longer, because yesterday we submitted our application to register HackerYou as a Private Career College in the province of Ontario.

For years, I’ve grappled with the decision around whether or not I should go through the process of applying to register HackerYou as a Private Career College in Ontario. When one of our competitors, Bitmaker Labs, was investigated by the Ministry of Training, Colleges and Universities in 2013, I wrote a blog post on the topic. At the time, all of HackerYou’s programs were exempt from registration due to their length, cost, or both. But just as I predicted in my blog post, over time HackerYou students and alumni started requesting that we introduce programs that were longer than 40 hours. They wanted us to introduce a vocational program. So in 2014, we did. We called it our Front-End Web Development Immersive, and we’ve graduated 286 people over 11 cohorts, with a placement rate of nearly 100%. You can see where our graduates have landed jobs here. I knew that we would eventually have to “grow up” and register HackerYou as a Private Career College. Running vocational programs in Ontario without being registered is simply not allowed, and being a responsible business owner means playing by the rules. On September 13, 2016, I submitted HackerYou’s application to become a registered Private Career College in Ontario, and I am really excited about what this means for us.

The impact on current operations is minimal. Our part-time courses are non-vocational and will continue as usual (maybe you should apply to join us?). Our Fall 2016 bootcamp has been sold out for weeks, and will begin as planned on September 19th. We can’t wait to welcome our 32 students to Cohort 12!

One of the Ministry of Advanced Education & Skills Development’s rules is that you cannot advertise a vocational program until it has been approved. So, for now, you’ll notice that the webpage about our bootcamp program looks a little different. We also can’t schedule our first bootcamp in 2017 until we receive approval from the Ministry. Sometimes, the process can take months – that’s just the way it is. But this timing couldn’t be better for us, as we always take a two-month break from bootcamps between mid-November and mid-January, anyway. Traditionally, we’ve used that time to make improvements to our curriculum. This year, we’re using that time to ensure that, as soon as we receive word from the Ministry, we’re ready to go. If or when our bootcamp program is approved, it is going to be better than ever. First, we’ve made some massive improvements to the content which we’re really excited to share. We’ll also be able to offer a certificate. It won’t change the reason students attend HackerYou (in this industry, you don’t need a certificate – you need skills), but it’s still cool. There is also some impact on how HackerYou operates behind the scenes. For example, we’ll now need to have audited financial statements completed every year, rather than just regular financial statements. Our students’ results will also be audited. Each year, the government wants to know how many students complete Private Career College vocational programs, and whether they got jobs. (Based on how we’ve done over the past three years, I’m thrilled to have an official medium for bragging!). The requirements for Private Career Colleges should make potential students more eager to apply to HackerYou, if approved, than to non-registered institutions. There are a number of requirements that are all in place to ensure that consumers are protected, and that Private Career Colleges are financially stable. It’s probably one of the best things about the idea of becoming registered – it brings a level of legitimacy to what we’re doing at HackerYou that we just couldn’t provide before.

Innovating from the inside

Until now, I’ve been trying to fix education as an outsider. HackerYou existed on the fringes, outside of the system. We have had a massive, life-changing impact on hundreds of alumni, but relatively no impact on the education industry overall. We’re a blip. Since we started the process of applying to register as a Private Career College, I’ve been encouraged by how many opportunities there seem to be for us to work with the government to innovate from the inside. Over the past couple weeks, I’ve had many productive conversations with various folks from the Ministry of Advanced Education & Skills Development. I even received a letter from the Honourable Deb Matthews, in which she states that she “recognize[s] the important work [HackerYou is] doing, equipping people with skills that are in high demand, and helping us to prepare people for the technology- and knowledge-based economy of the future.” She goes on to state that she would like to meet with me; that meeting has already been set for next week. But despite our application to register and all of the rules and responsibilities that go along with becoming a Private Career College in Ontario, we remain committed to staying true to what has made HackerYou so successful the first place – staying small, remaining agile, and focusing on student results. We believe that, if our application is accepted, we can be an example for other Private Career Colleges in Ontario. We want to continue to be known as the best place in the province to learn to code, and I have no doubt that we will be able to continue to lead our industry into the future as we have for the past four years.

I’m happy to answer questions about anything and everything related to HackerYou and the process of applying to become a Private Career College, and what this means. Feel free to email me at heather [at] hackeryou.com.