From Drums to Divs: A Dramatic Turn of Events

From Drums to Divs: A Dramatic Turn of Events 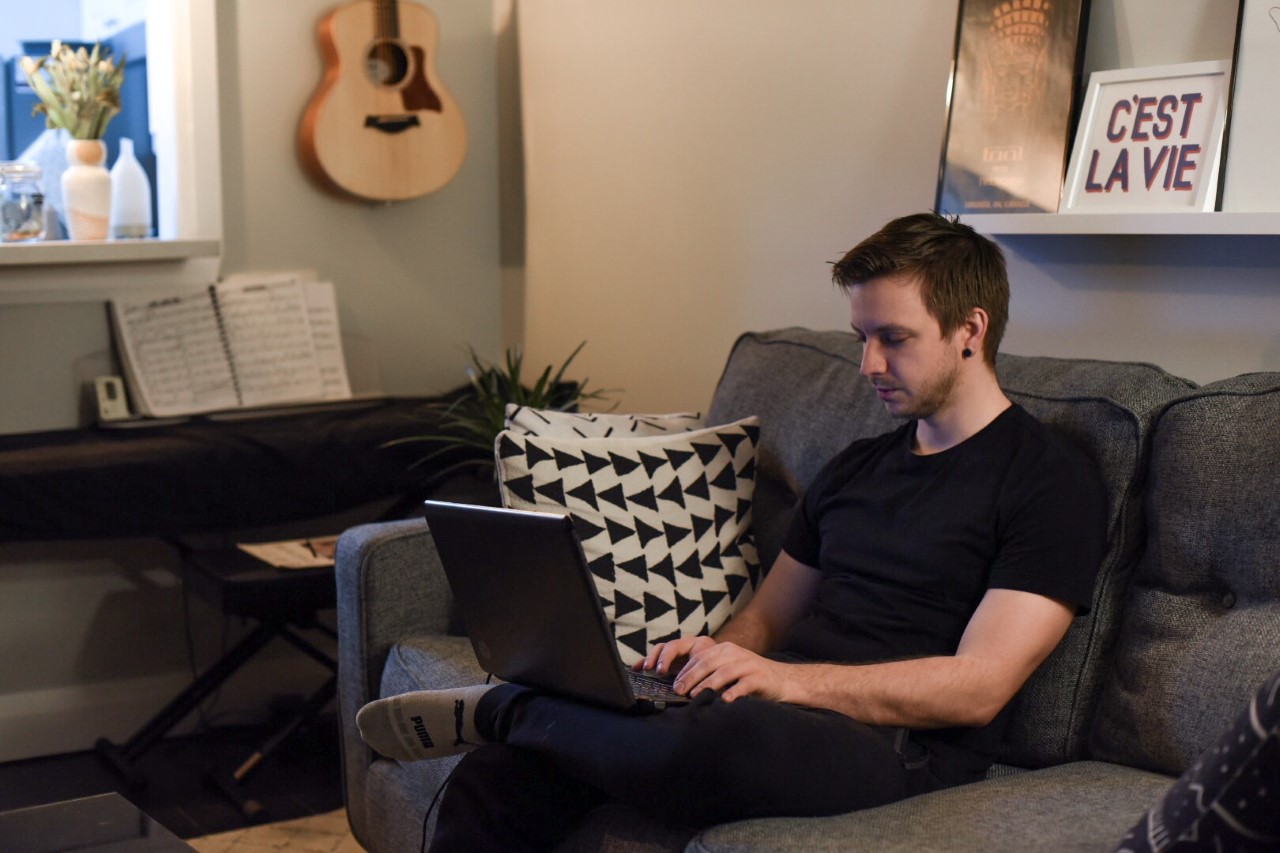 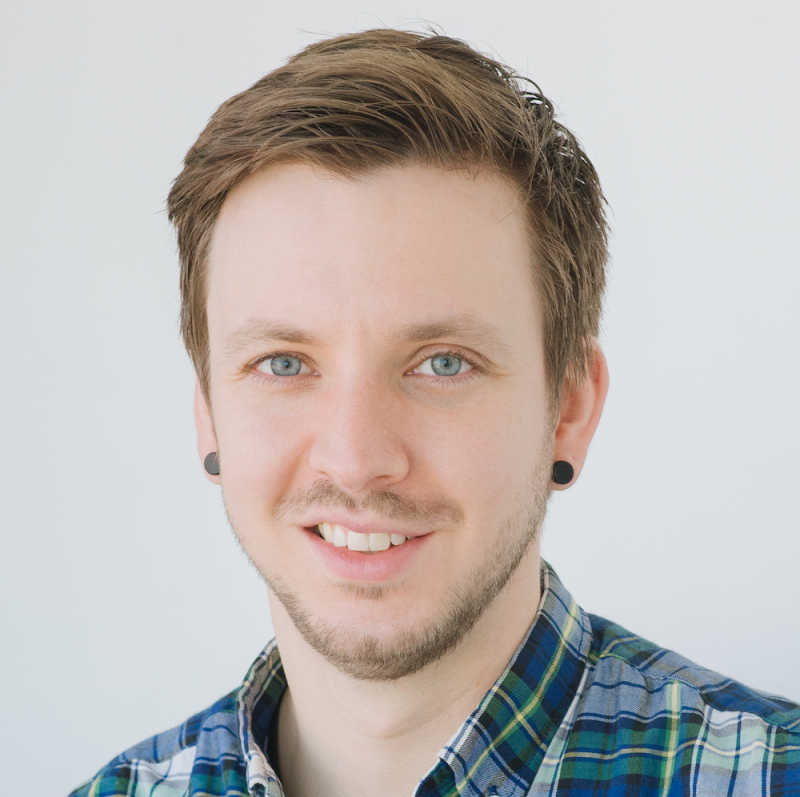 Change, while often rewarding, can also be quite daunting. I know that’s certainly the case for me, anyway.

If you had told a younger version of me that I would soon be diving headfirst into starting a new career as a web developer, I don’t think I would have believed you. But here we are! I’m currently enrolled in the Web Development Bootcamp at HackerYou in Toronto, with one week under my belt, and eight more to go. So far, so good.

Web development wasn’t on my radar at all until about a year ago. I had graduated from Humber College with a degree in Contemporary Music in 2014, and was working as a professional drummer. The reality of being a working musician (for most people) is that, rather than having one full-time job playing music, you actually have multiple part-time jobs. That was certainly the case for me: I was playing in several bands, teaching music lessons, transcribing drum parts for a sheet music publishing company, and working in a music store. Even though I was doing something I loved, it was a lot of work, a lot of stress, a lot of juggling schedules, a lot of late nights, and not enough of a financial return. Considering I was quickly approaching 30 years old and still living in my parents’ basement, I knew some life changes needed to be made. 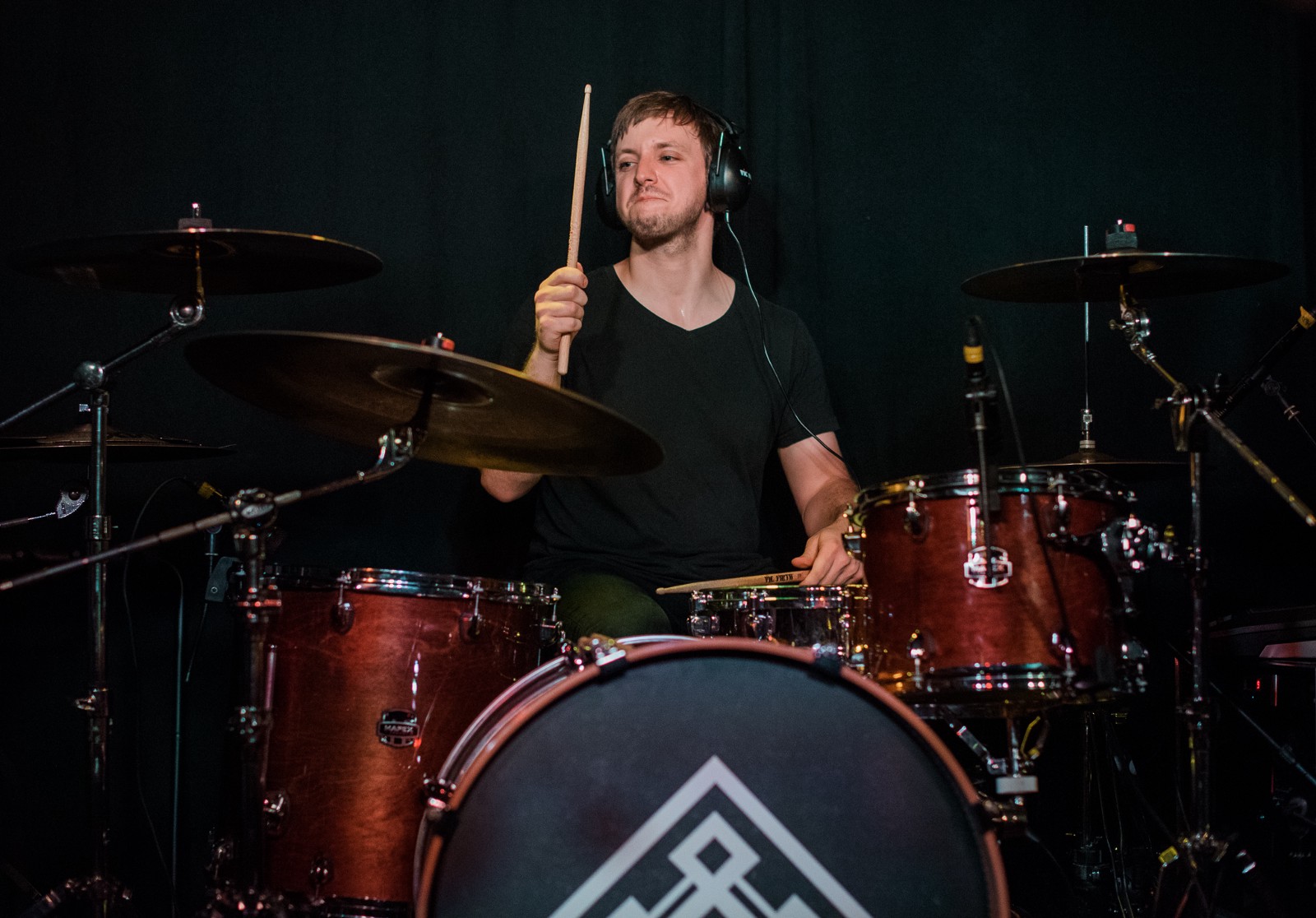 Having some fun behind the drum kit, circa October 2017

During one of my shifts working at the music store in the Spring of 2018, I looked over and saw that my coworker was doing some coding. He showed me the fun little trick of using the browser’s inspector tools to replace an image on our store’s website, and I was intrigued. At this point in my life, I was playing in a band that performed as guest entertainers on a Royal Caribbean cruise ship. It was a fun gig, and it paid decently well, but it also meant that I was away from home about six months of the year. This put a strain on relationships, and also made it difficult to maintain other jobs and musical projects, which were a necessity in order to supplement the cruise ship income. This was not a feasible long term option for me.

A few months after being shown some coding basics by my coworker, my girlfriend and I were having a discussion regarding alternate career options moving forward. It was at this point that she suggested taking some courses at HackerYou. I hadn’t heard of them before, but I was certainly interested in learning more about web development. I had used some online resources to teach myself the basics of HTML and CSS, but I knew that if I wanted to seriously consider a transition into the web development world, I was going to need to be in a more structured environment. Upon doing a bit of research into HackerYou, it seemed that all the feedback was overwhelmingly positive. That helped settle things: once my contract with the cruise ship band was up at the end of 2018, I was going to step down and begin working towards a career in web development!

Chipping away at some web development homework

By January 2019, I was ready to do some serious learning. I tested the waters by taking the Accelerated Web Development Fundamentals and Advanced Accelerated Web Development courses at HackerYou in late January and early February, and found that this was something I could really see myself doing. I found the material to be challenging yet rewarding, and also found that the community at HackerYou was incredibly helpful and supportive.

Not too long after, I applied for the Immersive Web Development Bootcamp program, and was fortunate enough to be accepted. And that’s where I am today! It’s strange being back in school full-time after so many years out, and I was nervous about making such a drastic career change, but it certainly helps to be surrounded by so many motivated and like-minded individuals. I look forward to learning a ton of new skills during the rest of this course, and to seeing where I end up upon its completion!

Learn how to make the same change he did! Download our Coding 101 Package below to see everything you need to know about what code is, why it's important, and what you should be doing next.