Here's why you're having trouble recruiting a technical co-founder

Here's why you're having trouble recruiting a technical co-founder 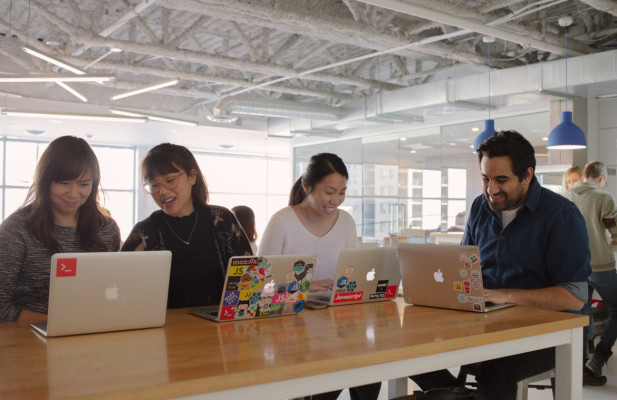 This post was originally published by Daniel Tenner on his blog, http://swombat.com, in June 2011. To us, it sounds like yet another great reason to learn to code... Peter Robinett makes a pretty solid case for why even (or especially) when reaching out to cool, startup-friendly developers, "ideas people" won't necessarily encounter that much success in recruiting them to work on their startup:

These points will seem blindingly obvious if you're a developer yourself, or if you have some experience in the field, but to new startup founders, this is not so obvious. Learn more about HackerYou's upcoming courses here.