How Learning to Code Will Make You a Better Designer

How Learning to Code Will Make You a Better Designer 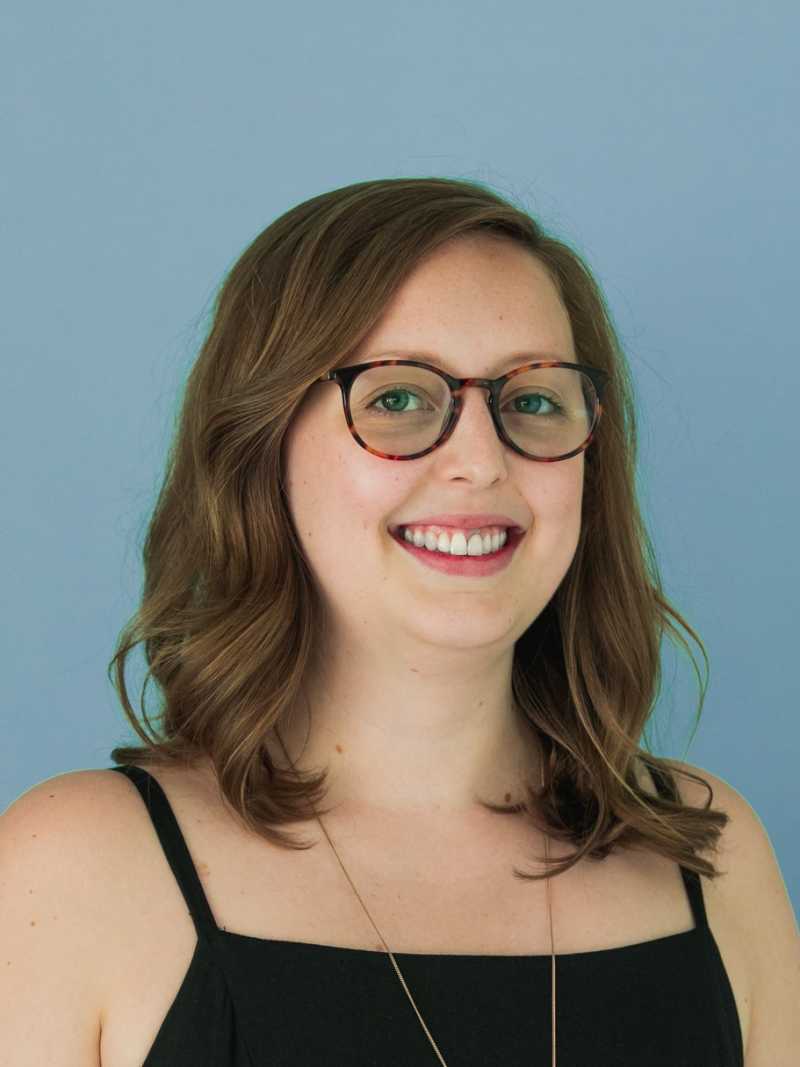 Unfortunately, this workflow isn’t always the smoothest one. Developers will tell you horror stories of receiving incomplete mockups from designers. Designers complain about sending their designs in for development and getting back a website that is barely recognizable. It takes a lot of work and the right combination of people to create a great dialogue between a team of designers and developers.

For this reason, a developer having an understanding of design and a designer knowing how to code can help on both sides of the equation. In our Web Development Immersive Bootcamp, I teach a design lesson every cohort. While this isn’t enough to make any of our Development students into designers, it’s enough to spark an interest in design in all of them, and make them aware of the design workflow that goes into creating the websites they code.

On the flip side, learning to code can take an average designer and turn them into a great one - who understands the coding process, can foresee development issues before they happen, and can create designs that are not only designed to be attractive, but are designed to be developed.

If you’re looking to improve your workflow and become a better designer, learning how to code will get you there. Since I’m a designer and developer, this is something I put into action every day. Though I spend my time designing and developing simple things like landing pages, exercises, and emails, I also create designs that are passed off to our specialized development team, to tackle big issues like managing our website and building applications. In both cases, my knowledge of both design and development make me a more valuable member of our team.

Here are a few ways learning to code will make you a better designer.

When a designer passes their designs to their developers to be coded, there is usually a bit of back and forth to make sure that the developer has everything they need to understand the scope of the project. Over time, teams will start to work together more smoothly, but the designer having an understanding of how to code makes that process much smoother from the beginning. With an understanding of front-end coding languages, a designer can better understand things like breakpoints, and use this knowledge to create designs that are more useful to the developer.

For example, if a designer creates a website mockup that is 1000px wide, and then the developer codes the website at 1600px wide, there are going to be differences between the intended design and the finished product. But, communicating about these kind of details beforehand would stop these issues before they happened. Knowledge of breakpoints and responsive design are just a few of the many things that would help a designer give the developer exactly what they need to code the site correctly the first time.

Stand out in the workforce

If you’re thinking about looking for a new job, or leveling up in your current design role, having coding knowledge can do nothing but benefit you. The reasons I’ve mentioned so far don’t only make you a better designer, but a more valuable one! Having knowledge of coding languages like HTML and CSS on your resume will give you an edge above other designers with similar levels of experience. In fact, some positions will even require a knowledge of HTML and CSS along with traditional design skills like Adobe Illustrator. If you’re looking for a way to make yourself stand out in the job market, having coding skills will put you above the competition.

In five months and with a Herculean effort from the HackerYou community, I have gone from being a graphic designer to starting my first job as a full stack developer. I can honestly say this is not something I could have done on my own – my success is entirely thanks to the extraordinary commitment of the people here to help you through the full process. - Pat Johnston, HackerYou Bootcamp Graduate

When you’re a designer, it can be easy to create a design that you think is fairly basic or simple to code. In reality, there’s no way to grasp the scope of a development project unless you actually know how to code. Just like you wish your developer understood the hard work that goes into designing a website, they’re likely wishing you understood how much work goes into development. Learning to code will give you the knowledge to understand the scope of a project before you pass it over to the developer. This means that you’ll have the knowledge to discuss a reasonable project timeline and better understand what really goes into coding certain elements. This will help you avoid conflicts over potential project timelines, and communicate better with your developer.

Take charge of your own portfolio

Most designers love designing, and then tweaking, and then redesigning their own digital portfolio. The only thing that holds them back is not being able to implement their exact vision online. Luckily, knowing how to code will give you the power to edit your portfolio and make it exactly what you want it to be. That pesky area of extra space between elements on the page or the lack of kerning in your title can all be fixed with code. Whether you want to use a premade template like Wordpress, or build your site from scratch, learning basic coding languages like HTML and CSS will help you control every pixel.

When you’re working with developers, you’re speaking the language of design while they’re speaking coding languages like HTML and CSS. This can make communication difficult, especially when no one is willing to learn the other’s language. However, even a basic understanding of code will make it much easier to communicate with your development team. For example, knowing code gives me the knowledge to say things like ‘let’s have a 1400px max width’ rather than ‘the site is too wide on this screen’, or ‘let’s add some more padding on this section’ rather than ‘these elements are all a little crowded’. Though these may seem like minor differences, with hundreds of little edits like these every day, it can really improve your workflow and overall team dynamic if you’re speaking the same language as your developers.

Last, but not least, there’s the fact that learning to code may spark a new interest or passion in you. Though design may seem like a creative task, and code a more scientific one, these fields actually overlap and share a lot in common, and people who love design often love development. As someone who is both a designer and developer, I can tell you that my favourite projects are ones in which I get to do both. In fact, several of our best Web Development Immersive Graduates are designers who started coding to get ahead in their design careers, and then fell in love with code. Now they’re working as successful developers, who are ahead in the industry because they not only know how to code, but have a strong design background that supports their development skills.

Ultimately, if you’re a designer wondering if learning to code is the right next step for you, the answer is yes! Whether you’re looking to level up in your current role, discover a new passion, enter a new industry, or just have the power to make edits to your own website, coding will help you become a better designer. Our Free Web Development Basics Workshops are a great way to try coding out and see if it's something you want to pursue in a risk free environment. Click below to check out upcoming dates and reserve your seat!