How to Find Success in the Development Industry: Advice for Junior Web Developers

How to Find Success in the Development Industry: Advice for Junior Web Developers 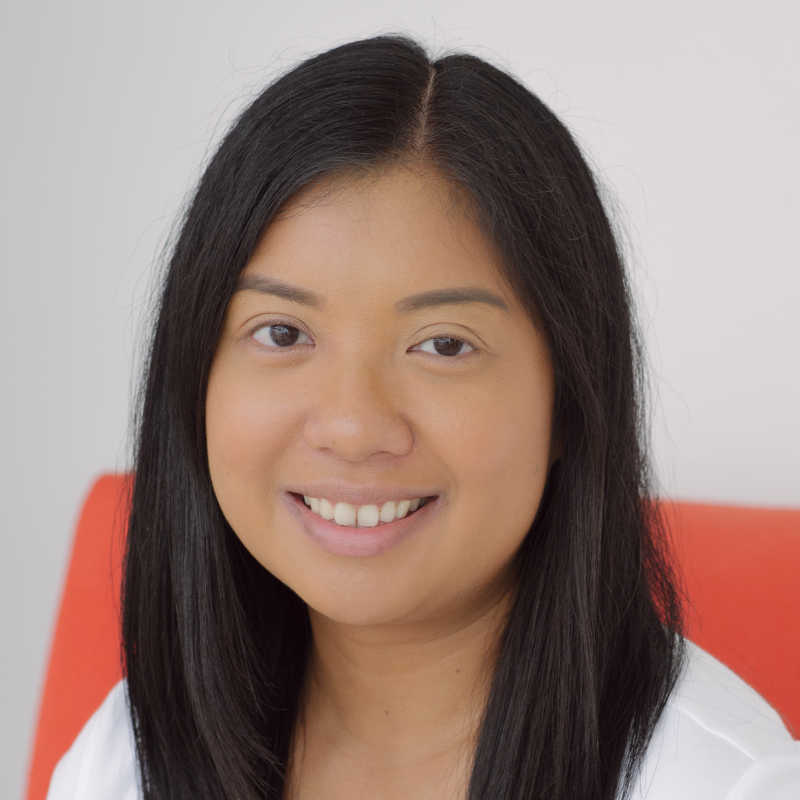 HackerYou’s Cohort 19 (Ben’s Bagels) has just wrapped up week nine of our Web Development Immersive (Bootcamp), and it’s time for us to start looking for our first jobs as developers.

Before we go, our oh so amazing, oh so knowledgeable instructors, both full-time and part-time, wanted to impart some words of wisdom to take with us as we start our official journey as web developers. Below is some of what they had to say.

“Always be curious. Work on projects that push your boundaries each time. When I started, and even now, I would come up with a project that pushed me beyond what I knew. It makes you research and learn something new each time. From that, I have been able to gain lots of knowledge that I would have never known!” - Ryan Christiani, UX Developer Lead at Shopify and Former CTO at HackerYou

“Never stop learning! This industry changes fast, and while you can’t ever be expected to know everything — it really helps to have a general idea of what’s going on in the field. Additionally, if you’re always adding new skills to your toolset, you’ll be able to take on more complex and advanced projects as you grow.” - Jenny Veens, Front-End Developer at Playground Inc. and Part-Time Instructor at HackerYou

“Tenacity and optimism are so important. Having a good attitude and the ability to stick with something are invaluable skills for learning development (and necessary for working as a developer).” - Anne Thomas, Technical Director at Out of the Sandbox and Part-Time Instructor at HackerYou

“It can be really easy to feel not good enough or overwhelmed by how much you don’t know when you start a new job as a junior developer — but they didn’t hire you for what you know, they hired you for your potential to learn. You’re getting PAID to learn! That’s awesome, isn’t it!?” - Kristen Spencer, Development Manager & Lead Instructor at HackerYou

“I would tell someone starting off in development that it never gets easier, but it does start to feel more comfortable. There is so much to learn when it comes to web development and the web is progressing at such a pace that there will always be something new to pick up. Having said that, you start to feel more confident picking up new things and more comfortable with the reality that you will never know it all.” - Jordan Deutsch, Co-founder at Up at Five and Part-Time Instructor at HackerYou

Find Out More About Learning to Code at HackerYou

“Don’t stress about the things you don’t know. There will always be more tools and toys and languages and libraries than you can ever know all of, and accepting that is a big part of being calm and happy in web dev. It’s better to know a few things well and enjoy being really great at them than to know little bits of lots of random stuff just to try to get a taste of every trend that pops up. People are very opinionated in tech, but there’s no one right answer to how to be a good part of the tech world.” - Asaf Gerchak, Lead Instructor & Developer at HackerYou

“Never stop learning. In fact, the most important thing you have learned in this bootcamp is how to learn things. Never be afraid to dig through some documentation and break some things.” - Suzette McCanny, Lead Instructor & Developer at HackerYou

“Stay curious! There is so much to learn and so many paths you can take as a web dev. Remember how good it feels when you finally solve a problem, it makes the tough times worth it. If something hasn’t clicked yet, it will I promise. It just takes time and everyone’s timing is different.” - Danny Paton, Project Manager & Web Developer at Hacienda Co. and Former Lead Instructor & Developer at HackerYou

“Be proud of where you are, what you’ve learned, and your journey. It is easy to feel discouraged by how much there is to learn, all the things you don’t know and quickly forget how much you DO know and how far along you’ve come. Own where you are at in your journey! You will learn what is needed in due time, but don’t forget to pat yourself on the back for the killer work you are doing now. (Hey, remember how much less you knew 2 months ago?!)” - Sarah Lesh, Independent Web Developer and Part-Time Instructor at HackerYou

“Don’t be afraid to ask for advice, an approach, or just to talk through the logic of a function you’re working on. Getting a different perspective on a task can go a long way.” - Adam McMillan, Lead Instructor & Developer at HackerYou

“Try to speak positively of all different kinds of programming languages, even ones that you don’t enjoy/find difficult/aren’t familiar with. It goes a long way towards creating an inclusive and enjoyable atmosphere.” - Simon Bloom, Web Application Developer at TWG and Part-Time Instructor at HackerYou

“It’s easy to feel like there is so much to learn, and where do I have the time, and I need to know all the frameworks. Don’t worry about learning all the things. Focus on being good at the big 3: HTML, CSS, JS. When you’re good at that, you’ll be able to pick up whatever tools you need when you need them.” - Robin Hamill, Independent Web Developer and Part-Time Instructor at HackerYou

“I would recommend focusing on the fundamentals! It’s easy to get caught up with new libraries, tools and languages, but if you have a strong understanding of fundamentals, it will be easier to pick up things later on. Also, don’t give up!” - Jenny Ngo, Head of Part-Time Web Development at HackerYou

“Learn how to learn, it’s the only skill that won’t become obsolete. There’s a good article on this called ‘How to teach yourself hard things.’ Work on quieting the voice in your head that tells you you’re dumb for not understanding a new concept. That voice is wrong. You may not know this new concept but you definitely know one thing: that voice is wrong. (Mindfulness/meditation/talk therapy/cognitive behavioural therapy are absolutely fine tools for this.)” - Zoe Daniels, Lead Instructor & Developer at HackerYou

“Understand that nobody knows everything — in this industry you’re always learning.” - Tom Haxell, Independent Web Developer and Part-Time Instructor at HackerYou

With all the advice, help, and guidance our instructors and the HackerYou community have given us, I know I'm so excited to move forward, find an amazing developer job, and eventually come back to give advice to the next cohort of aspiring developers!

Find Out More About Bootcamp