From Flight Attendant to Web Developer in 6 Months: Making a Career Change into Tech

From Flight Attendant to Web Developer in 6 Months: Making a Career Change into Tech 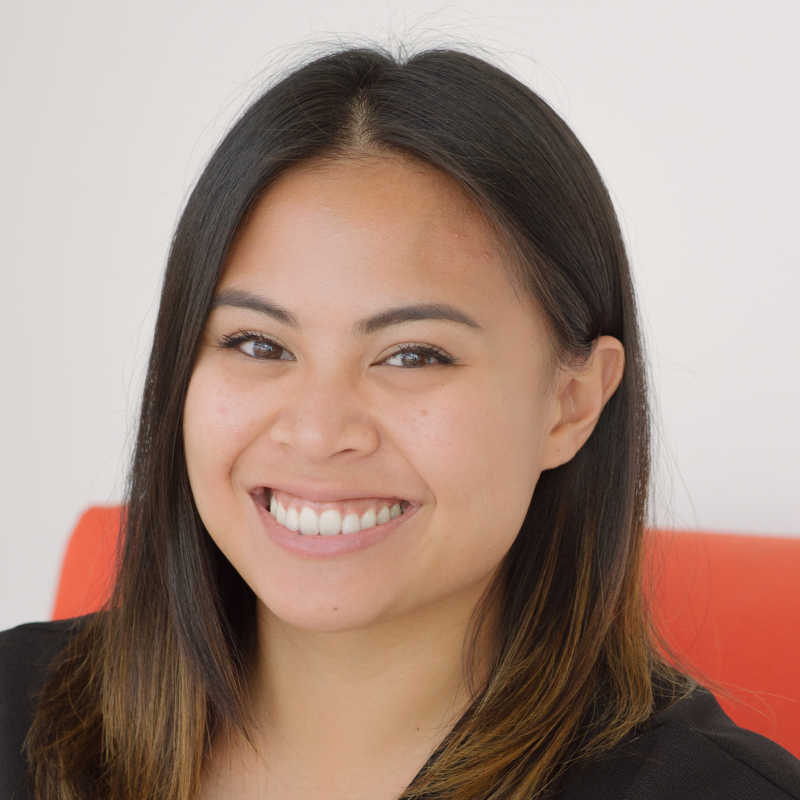 Before I get into it, let’s break the ice. I was straight out of University and graduating with a degree in Spanish and French.

I did what most job-hunting recent grads did and started a career as a server in the restaurant industry. After eight months of serving food, cutting off drunk customers, and wearing short skirts and high heels for double shifts, I decided that enough was enough! I applied for a job as a Flight Attendant.

Long story short, I crushed it during the six week intensive training and lived happily ever after travelling the friendly skies. That is, until I realized after three years, that I was essentially still a Server, just a few several thousand feet higher than normal. Yes, that may be a comfortable situation for most, but I’ve always known myself to thrive in challenging and thought-provoking environments. The reality was that the job was simply making me feel braindead. I was performing repetitive tasks from muscle memory, with the more than occasional lingering lavatory odour to make you wake up and smell the roses. I wasn't being challenged enough, and didn't see the potential for growth within the company. What potential was there would have taken many years that I wasn’t willing to give up. I missed the thrills of learning and the excitement of putting new skills into action. I grew desperate. Then, on a trip to Chiang Mai, Thailand, I found my way out.

It was there that I discovered that you can get paid to learn. There was so much talk of blockchain technology amongst the digital nomads! I was intrigued and wanted to dig deeper to figure out how blockchain works. I fell deep down the rabbit hole and realized that I didn’t want to be on the wrong side of history and become obsolete with new technology. I wanted to be on the leading edge of it. I was digging through forums trying to find out where to start.

I wanted to create something and feel the instant gratification of seeing it come to fruition.

My search concluded that Python was the best way to start. I dove in through codeacademy.com and then the ‘CS50: Harvard’s Intro to Computer Science’ online course through edX. Once I had experience with these courses, next I wanted to learn industry best practices the right way instead of picking up bad habits.

It was then that I turned back to forums and started searching for ‘the best schools to learn how to code’. Among the top results were Sheridan College, BrainStation, LightHouse Labs and HackerYou. I applied for Sheridan College, and gathered that the best choice out of the bootcamps was HackerYou. The raving reviews were blasted on every medium of note: Switchup, Facebook, Google, and more. I was accepted into Sheridan’s Mobile Computing Program and began getting excited to start in September 2018. It was March then, and I decided to spend the time until then getting a head start, by taking HackerYou’s Part-Time Introduction to Web Development course.

It was at HackerYou that I fell in love with code.

Perhaps it was because of the inclusive and bright environment, conducive to learning at HackerYou. Or perhaps, it was because of my high-school-self’s interest in mySpace and Piczo, back when I first encountered the ‘♥’ unicode, that introduced me to how simple code can manipulate the browser and have an effect on users. Suffice to say, I immediately loved to code so much that I abandoned the idea of going to Sheridan and decided to continue my hands-on learning through HackerYou’s Web Development Immersive Bootcamp. I know some may say that I should’ve stayed the course to get the diploma, but as much as I loved traditional school, I loved creating things more. I was able to achieve this with HackerYou's Bootcamp and the 7 projects that we had to complete within 9 weeks. I also got the hottest tips and most relevant advice from some pretty inspiring people in the industry.

Make no mistake, it wasn’t as simple as applying to a college. This wasn’t just any coding bootcamp and being a HackerYou student is a much sought-after title. The process to get into Bootcamp at HackerYou included video interviews, tech tests, and if you were lucky enough, a group interview. I was always told that the group interviews were tough, so I went into it thinking that I would just go for practice and, after attending Sheridan, I’d come back and do HackerYou's bootcamp. This idea was reinforced when I saw the talent in the room at the interview — students that had just finished HackerYou's Part-Time JavaScript courses, and some of whom were attending the group interview for the second time. There was no way, I’d get in.

Hindsight has given a name to this monster - the imposter. Imposter syndrome is a term widely used among developers, though it can be applicable to anyone in any profession. It is a psychological pattern in which an individual doubts their accomplishments and has a persistent internalized fear of being exposed as a fraud. I realized that this is what was making me feel unqualified and unprepared, even though in reality, I was.

To the shock of my imposter, I got in to Bootcamp! 9 weeks later and it has been one of the most fulfilling decisions I’ve ever made. Going to HackerYou fostered an amazing education and gave me a family of 40 classmates, plus an entire community of alumni I hadn’t known before.

The process was worth it. The instructors were amazing, respectful, inclusive, and downright hilarious. There were weekly salad clubs to remind us that we were humans and that we couldn’t just survive off of bagels and fried chicken. We were a community and a passionate one at that! I can’t tell you how many times the crowd would support each other’s projects by clapping, snapping, ‘ouu’ and ‘ahh’-ing, even for something as simple as an activated hover state or a superzoom. Heck, sometimes we just clapped to clap.

Aside from the warm and fuzzies, I also gained a real hands-on education. I created projects using JavaScript, React, Firebase, Sass, HTML, CSS, Gulp, GitHub, jQuery, and NodeJs. Each of these projects were created within a week to put our time management skills to the test. I collaborated with a partner as well as in a group of three to really try out our professional and interpersonal skills. Towards the end of the Bootcamp, we were able to meet leaders in the tech industry and were provided with a solid foundation on how to put our skills to their best use in the wild.

It has been ten months since that conversation in Thailand that changed my life. Since then it has been a reminder that you should never stop learning. Never stop pursuing the discomfort of learning. And never fear rejection and the imposter monster. Let them be a reminder that you are on the right track to being the best version of yourself. Believe the people that support you and remember that those who sound like the imposter, simply don’t understand it the way you do because they are travelling on a different path. Read as much as you can about relevant topics. Learn as much as you can from your peers. Contribute to open source. Mentor and give back to the community.

Most importantly, my advice to new coders who may be scouring the internet, much like me ten months ago — don’t give up, stay hungry, keep coding and keep creating!

Our Free Web Dev 101 Workshops are the perfect place to start. You'll learn the basics of coding and leave with a beautiful website you built yourself. RSVP now to save your seat!