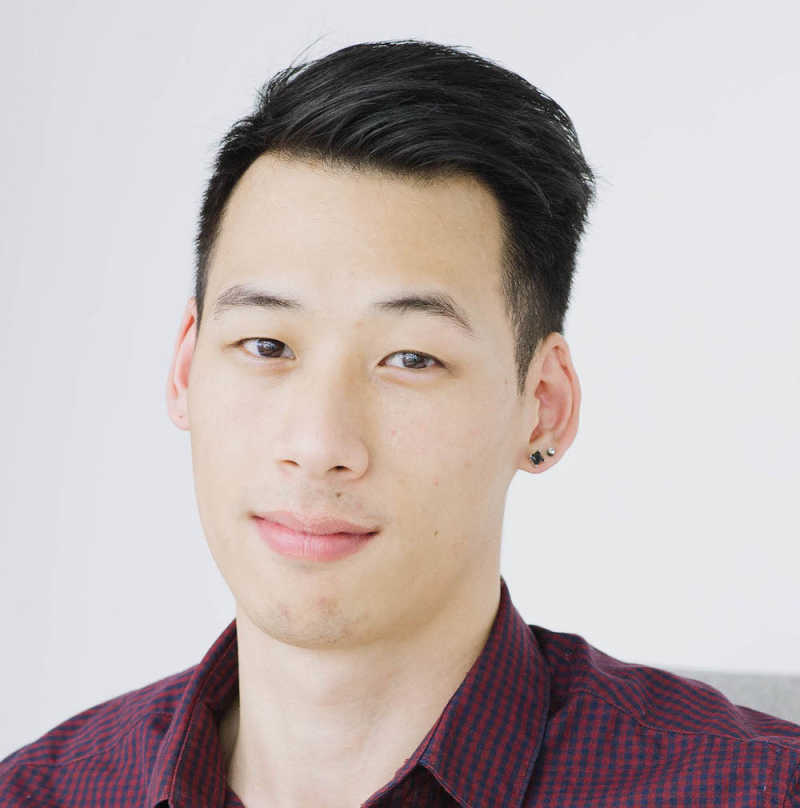 Approximately seven days ago I started my first week at HackerYou.

I'm a student in Cohort 21 of their Web Development Immersive Bootcamp, with the end goal of starting a career as a Front-End Web Developer.

As many of you may know, coding Bootcamps are increasing in popularity. They've become a trend in the modern era as a functional means of changing careers and developing employable skills in order to join the tech-industry.

For anyone looking to take the leap, allow me to share my experience so far at HackerYou, the number one ranked coding Bootcamp in Toronto. But first, let me explain what led me to this point.

My journey as a developer began in early 2018, when I began self-teaching and learning about web development using CodeAcademy and FreeCodeCamp. Using these great free online resources I learned the basics of HTML and CSS. Eventually I bought a web development course on Udemy by Colt Steele, in which I learned some JavaScript and jQuery.

Coding along, I learned that I loved being able to bring designs to life with code. Using just a bunch of lines of text to manipulate elements on a webpage to your liking - how satisfying is that? Answer - extremely.

As my interest in coding grew, I knew I had to expand my learning methods to match. I spent some time researching the best path to starting a career in web development, and spent a lot of time scouring reddit in r/learnprogramming and r/webdev to gain insight from working developers. Eventually, I came to the conclusion that joining a coding bootcamp would be the best choice for me.

After Googling “toronto coding bootcamps”, I found a list of bootcamps with HackerYou ranked in the top spot. Of course I wanted to join the best bootcamp, but because I am a diligent consumer of information (forever a skeptic), I did further research on the top 3 schools. A couple searches online and I found that anyone who knew someone that attended or was enrolled at HackerYou had amazing things to say about the experience. I think the deciding factor for me was the support HackerYou provides in the job-search, post graduation.

So, I attended an information session for HackerYou’s Web Development Immersive Bootcamp where I learned that they are highly selective in who they accept into the program. They hold four Bootcamps each year but only accept 40 students per cohort. The admission process includes a HTML/CSS technical test, a video interview, and a group interview.

In order to polish my developer skills and work towards a spot in the January 2019 Cohort, I enrolled in HackerYou’s 12 week part-time Web-Development course last September. Thankfully, after everything, I made it in!!! I Just finished my first week and am thrilled to start week 2. Here are my takeaways from Week 1.

HackerYou Bootcamp grads come from all types of industries and have varying employment histories.

The first day of Bootcamp, our Cohort was introduced to most of the staff at HackerYou. It was a common theme that many of the instructors were previous HackerYou Bootcamp grads. It was quite insightful to hear their stories and to learn about their careers before HackerYou. It was enlightening to see that they all come from different backgrounds, from journalism, to medicine, to design, to bartending, to comedy-sketch artist; the differences were endless.

The same goes for all the students in Cohort 21. We’ve all had different paths that led us up to this point. Different backgrounds and varying age groups, yet here we all are, in this Bootcamp, pursuing the same goal. It gives me hope that a career transition is possible coming from any background. I am thankful that I live in the age where this possibility is attainable if you strive for it.

The goal at HackerYou is to get you job-ready and employable.

Other than learning the languages and skills of Front-End Web Development including HTML5, CSS, Javascript, React and Firebase, the ultimate goal at HackerYou is to make you job-ready and employable as a Front-End Developer within the 9 week Bootcamp.

I was pleasantly surprised that the HackerYou program also includes the development of many soft-skills such as communication, leadership, teamwork and personal branding. HackerYou’s CEO, Heather Payne, gave us a lesson on “personal branding as a developer” which I found extremely beneficial (and quite intuitive to hold at the beginning of the Bootcamp, as there is a clear direction to aim towards). There's no wonder why HackerYou boasts a 90% employment rate within 3 months of Bootcamp completion.

At HackerYou, creating a positive community and environment is fundamental.

For example, it surprised me how quickly the instructors learned all our names. I for one am horrible with remembering names, and the fact that the staff at HackerYou were so keen on remembering them shows they truly care.

As I mentioned before, many of the instructors are HackerYou Alumni and have graduated from the Bootcamp already. Most of them worked as developers at other companies, yet eventually returned in order to rejoin the community where it all started, to teach the next generation of HackerYou Developers. This, for me, exemplifies the great community HackerYou has established.

At the end of the week, Friday after class, there was a Show & Tell event where a handful of my Cohort-mates presented a tech-related topic for a few minutes (yay soft-skills!). Almost all of the staff at HackerYou were in attendance, along with many Bootcamp graduates from previous Cohorts. In fact every single person in attendance introduced themselves and welcomed us to the HackerYou Community. Every introduction included their current employment and which Cohort they graduated from, along with their “Cohort Name”. What really stuck out to me was everyone’s enthusiasm when exclaiming their Cohort Name. Every introduction was received with shouts of support from graduates within the same Cohort. It was evident they all had formed a special bond with one another from their experiences at HackerYou. Each person had endured through the intense Bootcamp and come out as developers together.

After the event I even thought about some possible names for Cohort 21 and in the next 8 weeks I look forward to continuing as a student in the HackerYou Community.

If Nathan's path to becoming a developer sounds like something you'd like to experience first hand, enrolling in our Web Development Immersive Bootcamp might be the change you're looking for. You can download our 2017 Student Outcomes Report. to read more about the success of our Bootcamp graduates, or come in for a Campus Tour to see our space and speak to a member of our Student Success Team about your unique learning journey.