Making a Career Change: How Finding Passion for Tech Can Help You Find Success and Happiness

Making a Career Change: How Finding Passion for Tech Can Help You Find Success and Happiness 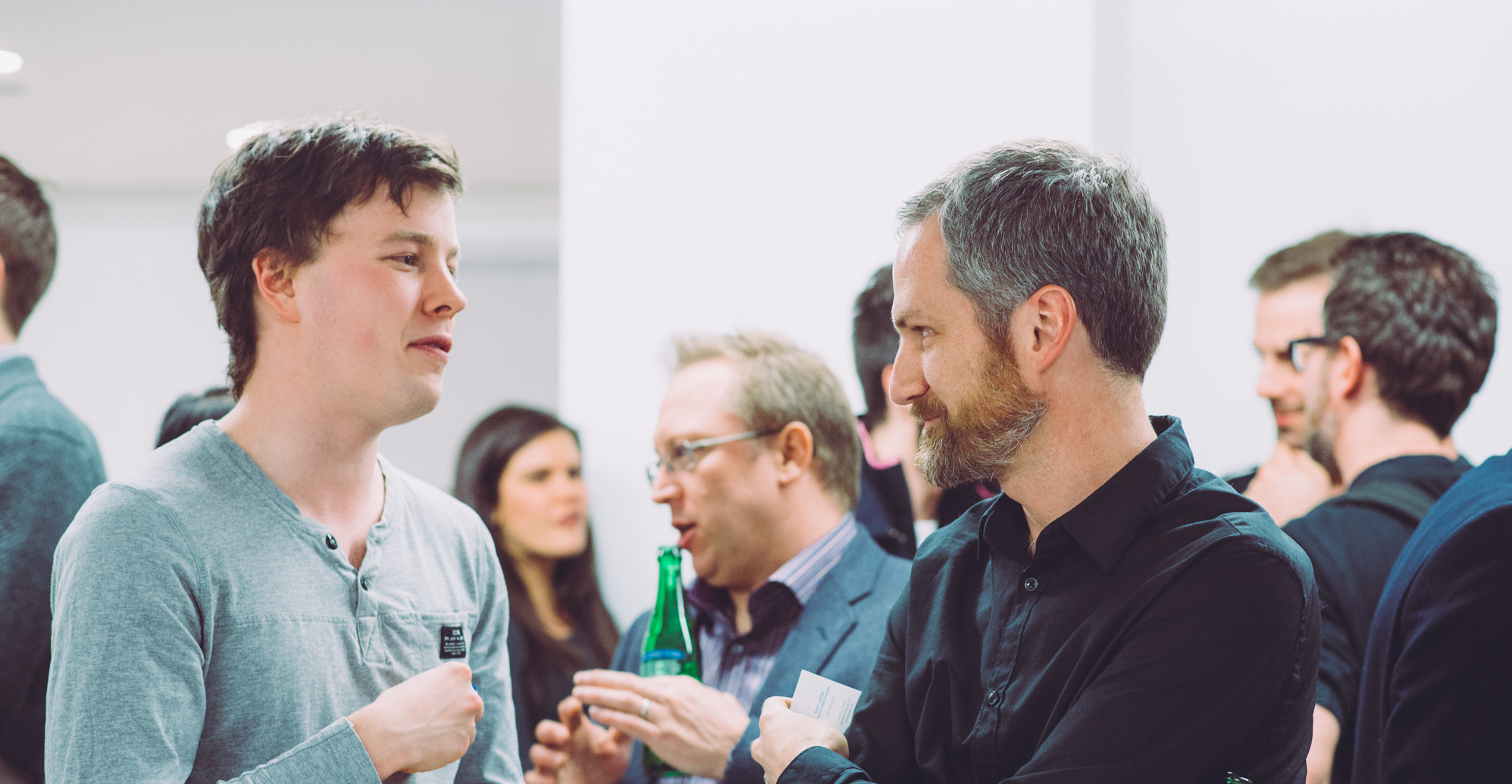 After years performing with a punk band, Kevin LeClair was certain his future career would have to include an element of creativity. He wanted to be passionate about his work, but finding a place in the business world was so dispiriting that he ditched Ontario for a season of big mountain skiing in Whistler, B.C. There, he was surprised to be inspired by a ski buddy who had taken up front-end web development. “It never occurred to me to get into programming. I was not at all into math and thought of it as something for guys in basements, working by a dim light,” Kevin told us recently. Research led him to our site and he was quickly connected with CEO and founder, Heather Payne, who meets with everyone considering a HackerYou program. “It was just kind of a feeling,” he says. “I couldn’t find a bad word about HackerYou. At first, I thought it was strange, but then, you could tell it was more than a money maker, that Heather was giving people a chance to do something they want to do.” Kevin joined us in January 2015 for our full-time bootcamp to learn front-end development. It turned out that he had a knack for JavaScript, which students dive into for three weeks of the bootcamp. He believes JavaScript came easily to him because his problem solving nature is well-suited to it. “At HackerYou, you’re given the mindset that you need to know how to figure stuff out. I gained the confidence to tackle problems that I didn’t know how to do at first.” Even before the bootcamp ended, Kevin landed a job as a front-end developer at Peekapak, a web-based platform that helps teachers access lesson plans. It’s a good job: he has the freedom to be creative with a range of development tools and feels his opinions are valued. He likes his co-workers and is gratified by the value their team can deliver to clients. Kevin says he’s relieved a career can be exhilarating rather than depressing. “The way I perceived work before HackerYou, I thought I would have to settle with something I wasn’t passionate about. I had worked with people who were vocal about not liking their jobs, but were still there. “At HackerYou, there’s a sense of community; everyone has a passion for what they’re doing, the teaching is infectious. “I have a different outlook on work and life in general now. I feel a lot more positive. “Before when I didn’t know how to do something, it felt like a barrier. Now, I see all the things that I can do. Where once they seemed like big problems, now I know how to break something down into steps.” Kevin says he’s keen to see other people enjoy similar freedom and fulfilment in their careers: “Do something meaningful, enjoy life, feel passionate! You don’t have to stay somewhere and settle at something you don’t feel passionate about. If you put in the effort, it’s gonna work out.”