Starting a Career as a Second Generation Developer

Starting a Career as a Second Generation Developer 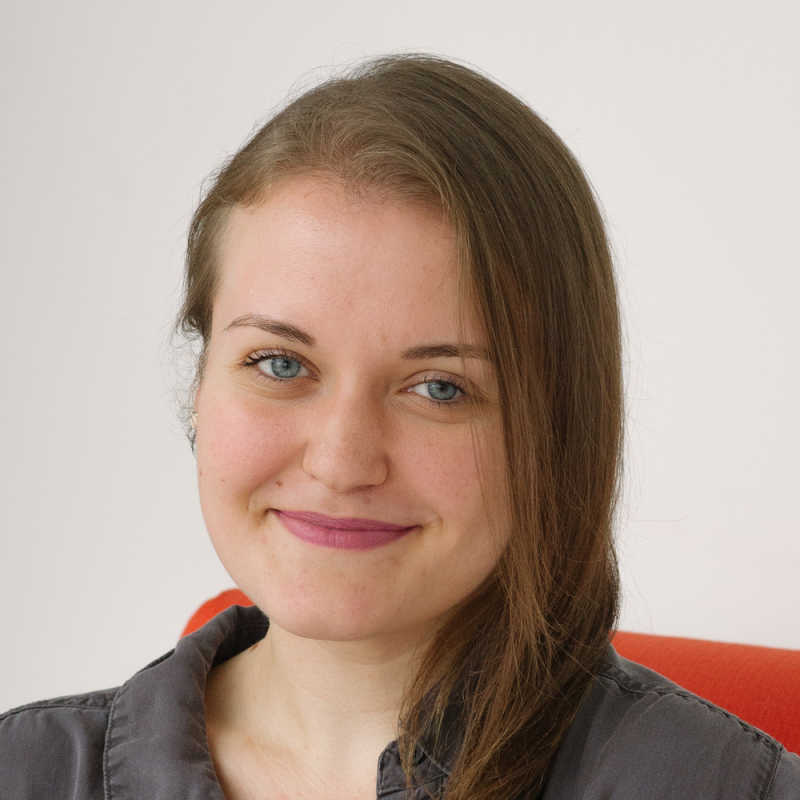 One of the things I remember most clearly about growing up was always being surrounded by computers.

Both of my parents were programmers and had been since the early ’80s – it was the only real career either of them ever had. They mostly worked with servers and databases and there were always endless stacks of loose paper and technical manuals marked with terms like AS/400, C++ and .NET floating around the house. I occasionally put them to use as scrap paper for doodles about my dreams.

To put that into perspective, my parents were coding well before Tim Berners-Lee invented the World Wide Web. I, on the other hand, was born a little over three weeks after JavaScript was first announced to the public. I’ve never lived in a world where the Internet and technology weren’t part of daily life – though I do remember the days of floppy disks and dial-up Internet, so I’m not that young. But, despite the ubiquity of technology throughout my childhood, I never imagined myself going down a programming path. It seemed far too technical and, quite frankly, boring. In fairness, the type of work my parents did was fairly complex and probably not too thrilling in its content or execution, especially to a child.

As a result, I spent most of my childhood thinking I would go into the humanities. I loved writing, reading, art, languages and media. I lived inside my own head and was able to entertain myself for hours on end by making up stories and letting my mind run wild. I wanted to do something with my life that would put this sense of creation and imagination to good use. But, I got a bit older and bought into the standard story about setting your passions aside in favour of practicality. I figured that business school was a stable enough choice to provide me with financial security, while still being general enough that I had some time to choose a major and a career.

I initially got the coding bug in my first year, after I took a course on the Fundamentals of Programming. I only had a few free electives and something about the department of computer science was calling to me. I spent the summer of my eighteenth year sitting in a stuffy classroom in a building at the top of a giant hill, learning Java – and I loved it. But I was a year into my degree already and the credits required for a minor in Computer Science were equivalent to that of a major in my faculty. I swallowed my disappointment and told myself that it probably wasn’t meant to be anyway – after all, if coding was really the career for me, wouldn’t I have figured it out as a child all those years ago, when I was surrounded by programming materials everyday?

Instead I chose to major in Marketing and, long story short, I fell in love with the creative side of the industry. I ended up working as a designer, and most of my learning in this job came through trial, error and constant feedback. I loved the fast-paced nature and the fact that I was always working on something new. I began entertaining the idea of moving into a more interactive space, where the daily work would be a little more varied and fluid, which is how I initially landed in the Part-Time Web Development Fundamentals course at HackerYou. I figured I would take a class or two, just enough to be able to live prototype the things I was designing and have a more holistic understanding of product design.

But, a few weeks into the course, I realized I was enjoying the coding exercises and assignments far more than I was enjoying any of my real work. The coding bug that first bit me when I was eighteen was back. Fast forward some seven months later and I’ve completed Part-Time Web Development and Part-Time JavaScript courses at HackerYou, and I'm now taking their full-time Web Development Immersive program.

It’s easy to look at my path and see it is one full of missed opportunities and wrong turns. I won’t lie and say that I never wonder what my life would be like today if I’d taken a peek inside one of those programming manuals as a kid. I probably would have started building things much sooner and ended up studying computer science in university. But I also know that each of us has a journey that gives us strengths and skills to draw upon in all our future chapters. If I hadn’t gone to business school, I probably wouldn’t have learned how to effectively communicate my ideas, how to evaluate consumers and their unique needs, or how to network with my peers – and I probably wouldn’t have gotten into design. If I hadn’t gotten into design, I wouldn’t have developed a visual eye and a distinct taste or the ability to create something from nothing with just a few strokes of the pen tool. These skills may seem tangential to a career in web development, but they’re not – the more varied our background, the more capabilities we can draw upon to our advantage in every career – no matter where we find ourselves in the end.

Now, over a decade later, I’m finally taking the leap myself and entering the world of coding as a second-generation developer. My mom works as a programmer to this day and after over three decades in the field, she still absolutely loves her job. She, too, didn’t have a formal education in computer science and learned mostly through doing, at a time when it was much more difficult for anyone, but especially a woman, to do so. Watching her success and seeing that it’s entirely possible to not have it all figured out, but still end up in the right place in the end, gives me more than enough confidence that the choices I made to get to this point were the correct ones, and that this choice is the most correct of them all.

In the end, the technical manuals were probably best served as scrap paper for the doodles that would shape my dreams, after all.

Inspired by Ana's story and want to know more about how you could make coding into a career too? Start where she did, and find out more about Continuing-Education Web Development at HackerYou.